If your new launch isn’t getting the coverage you hoped for, here are some tips to turn it around. 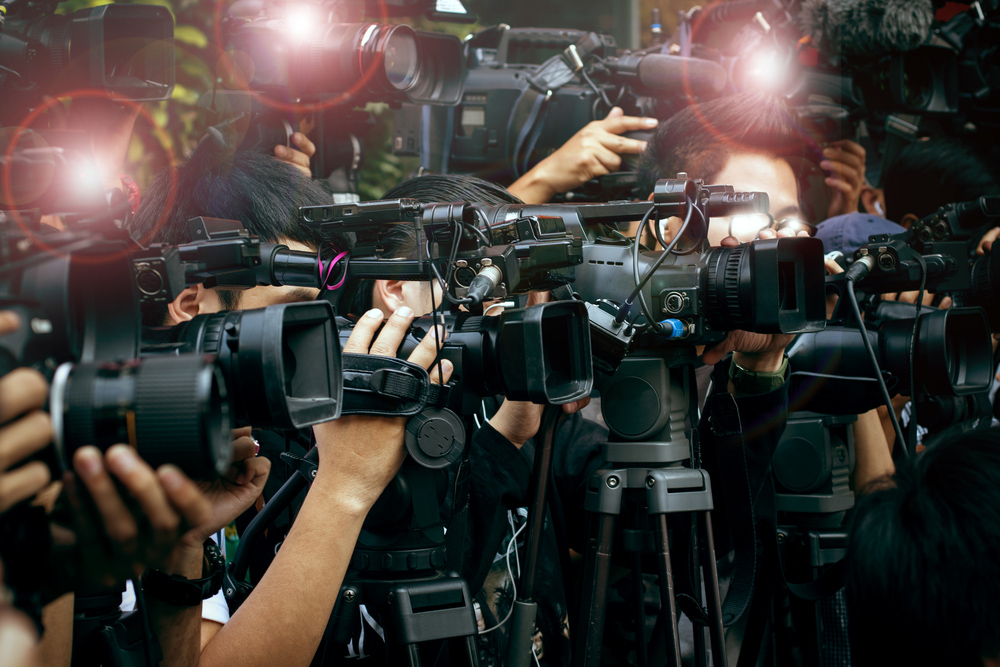 If you’ve got an event coming up or a new product or service, you’re probably trying to secure some press coverage. But in our noisy world with a thousand ways to get someone’s attention, it can be hard to get the attention of overworked journalists. Here are a few reasons you may not be getting the press coverage you’d hoped for:

With these subtle adjustments, you’ll see an increase in your press coverage in no time.