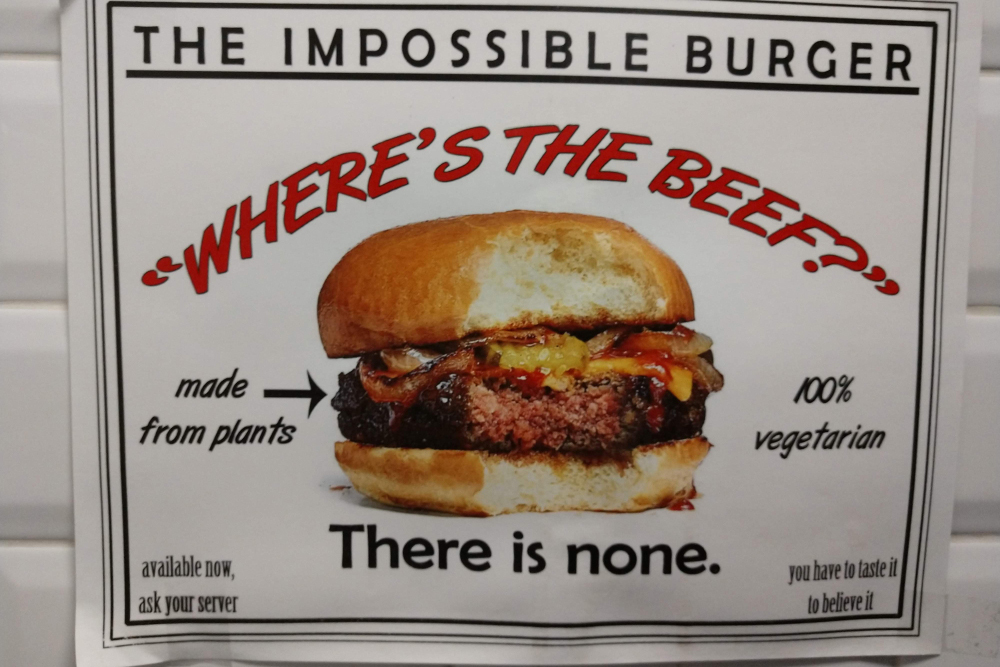 On April Fool’s Day 2019, Burger King made an announcement that many vegans hoped wasn’t a prank: The fast-food chain announced that 59 of its St. Louis-area locations would offer a vegan burger featuring the Impossible Whopper, making Burger King the first nationwide chain to pick up the plant-based protein patty. Despite the timing of the announcement, it’s all true. This news hearkens back to another exciting era in Burger King history when the chain announced in 2002 that it would add a veggie burger to the menu. (At the time of its launch, that burger was vegan-friendly but was later replaced with a version containing dairy, leaving vegans sad and hungry once more.)

Burger King’s desire and ability to “reach across the aisle” and appeal to its most unlikely of customers are precisely what keeps the chain alive after all these years. Marketers should take notice of several ways Burger King has used its vegan options to redefine its image, at least among one segment of customers.

Take notice of trends: The vegan patty Burger King is testing—made by Impossible Foods—has been slowly but surely creeping into restaurants and fast-food drive-thrus across the country, notably in slider form at White Castle. Another vegan burger, made by Beyond Meat, is now for sale at over 1,000 Carl’s Jr. locations. Independently owned vegan burger joints are popping up in cities all over the United States, and the signs are clear: Vegans are hungry, and they want burgers. Because Burger King has a royal decree over that domain, it makes sense for the chain to target this once-overlooked audience.

Align with audience values: When brands figure out what matters to their potential customers, connecting with them becomes very easy. This is exactly what Burger King has done with its vegan burger. As the number of vegans and vegetarians has increased and more people eschew red meat to reduce the risk of heart disease, the demand for plant-based options has also skyrocketed. Appealing to customer intent—in this case, the desire for a plant-based meal that can be obtained without leaving one’s car—positions Burger King as a food-service chain that gets it, that is paying attention, and that cares about being responsive in our changing world.

Don’t be afraid to surprise people: While consistency is key when it comes to products and services at restaurant chains like Burger King, you don’t want to run the risk of becoming stale. With the launch of the vegan Whopper, Burger King took a remarkably matter-of-fact approach to what some of its customers would consider a radical move. In this video ad, we watch loyal Whopper fans taste test the Impossible Burger without prior knowledge, and their pleasant disbelief and profanity-laden responses are all it takes to tell us that Burger King has made a bold decision to test the plant-based patty, even in just a small fraction of its stores.

Burger King has come a long way to get to “100% Whopper. 0% beef.” Of course, even if the Impossible Whopper becomes a permanent menu item, the burger chain won’t be giving up its traditional beef burgers any time soon. What we can expect it to do is keep pushing the envelope and challenging audiences’ expectations along the way.