If you’re a marketing leader who’s been passed over for an internal promotion, here’s what to do. 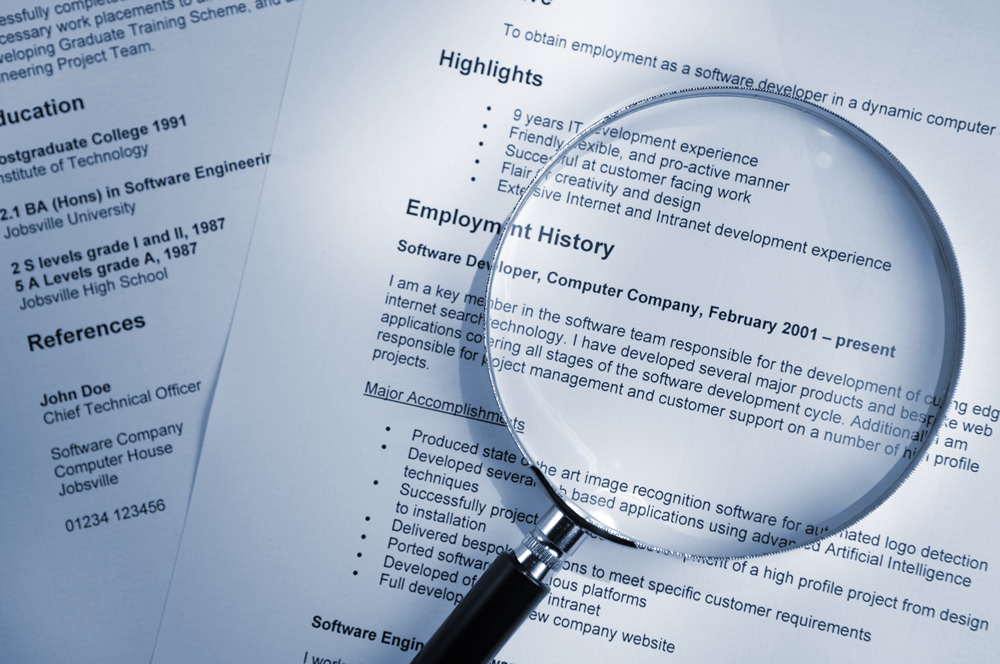 Gone are the days when professionals spent their entire career with one employer. Yet many people want to see a company grow and have an impact on a brand over time. If you’re a marketing professional who’s seeking to grow your career in one company, you’ll have opportunities—but also potential setbacks. What should you do if you applied for an internal role but got passed over for the job? Here are some things to consider.

Being passed over for a job is a big disappointment. While your company might love you and want you in another role, you’re still facing the reality of an entity that you appreciate saying “no” to you. Acknowledge those feelings so they don’t fester. As the Harvard Business Review notes regarding those who are passed over for a promotion, “They are deflated, feel less valued, wonder about the optics of having tried for a position but failed to secure it, and often lack enthusiasm about returning to their current jobs. They may resolve to quit their position and even leave the company altogether.”

Reconsider How to Succeed in Your Role

Since you were actively considering leaving your role, don’t look at a missed promotion as an opportunity to accept second best. Instead, look at it as a chance to look at your role with fresh eyes. Treat your next 90 days like it’s your first 90 days in the role. What could you accomplish with new energy, high standards, and a desire to shake things up? This could mean going after a banner project, increasing efficiencies, or simply delivering to a high standard each and every day. Look at where you can bring more to the table in what you’re currently doing.

Define a Growth Path for Yourself

One of the ways to deal with disappointment is to focus on things you can be excited about. What does your growth path look like? This might be things you want to learn, aspects of your career that you want to grow, or even future jobs to prepare for. In other words, decouple your excitement about the future from a single outcome and, instead, focus on the things that you can control. For example, is now the time to go back for your MBA, get international experience, or work on improving your writing or technology skills?

Getting passed over for a job is a big disappointment. Yet it doesn’t have to be the end of your career with a company. Instead, acknowledge the challenges and then define a new path forward for your success.