Barnes and Noble finds a way to give back, earn credit for its brand, and make more money every holiday season. Here’s how. 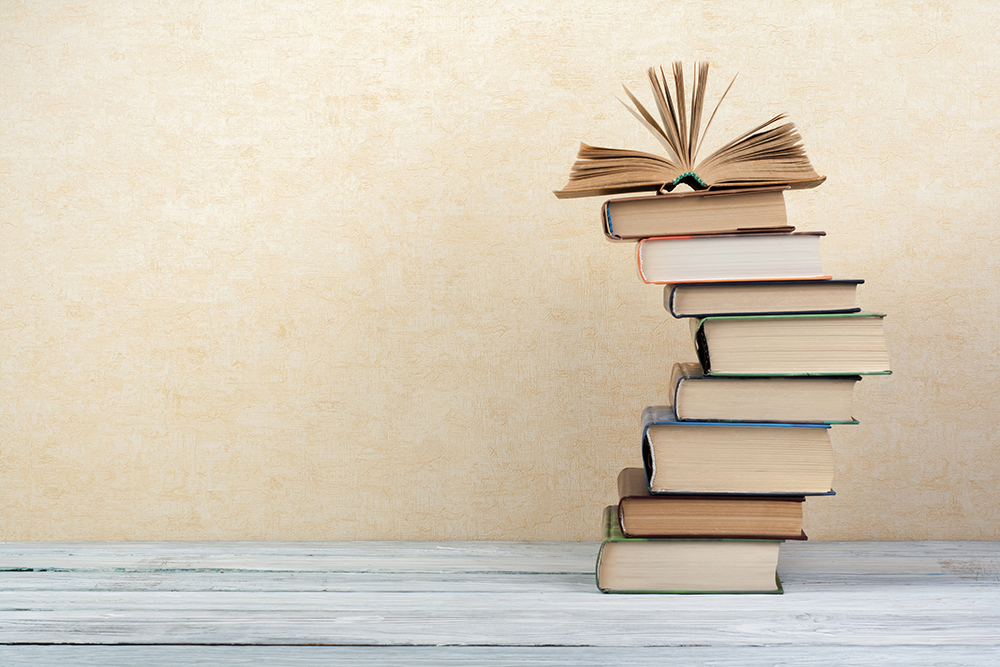 Barnes and Noble is sort of the “last man standing” when it comes to bookstore chains. With the dominance of Amazon creeping into its sphere, its job has been an uphill battle these past few years. But every holiday season, Barnes and Noble completely aces a holiday promotion that helps its customer base and earns it money.

Starting in the fall, Barnes and Noble offers a simple holiday book drive. Customers can purchase a book—any children’s book in the store—that will be donated to a local charity. It’s simple and easy, and the company does it the same way every year. It ultimately donates millions of books every holiday season.

So, what’s the secret sauce?

It’s Consistent With Its Mission

Barnes and Noble does the same thing every year. But this isn’t a downside—in fact, it’s a good trait. The number one issue with holiday giving campaigns is that they can come off as slightly sleazy, like you’re using other people for your own brand. But because Barnes and Noble has been donating books for years, it feels consistent, and people start to expect it.

Plenty of people want to give around the holidays. But it’s not always easy to figure out how. Going through your house for a donation pile or having cash on hand to give to the Salvation Army bell ringer requires extra steps that people often don’t consider. But if you’re at the checkout counter buying a book, it’s incredibly easy to just buy another one. Barnes and Noble even offers book suggestions behind the counter to make things as easy as possible.

It Understands Its Shopping Seasons

Q4 is the busiest time of year for most retail stores—especially Barnes and Noble. It’s well aware that books are a common gift item. So running a promotion that’s tied to giving doesn’t make sense just because it’s the holidays—it makes sense because it’s the company’s busiest few months. Knowing your company’s seasons will help you form promotions around those specific time periods.

It Embraces the Holiday Spirit

For many people, the holidays are a time of gifts, both the gifts that you buy for others and the gifts you make as charitable donations. Barnes and Noble capitalizes on that emotion and manages to turn a profit from it. It could simply donate the books itself, but it prefers to invite its customers into the giving process.

What Can You Learn?

Holiday giving promotions are a great idea, but they need to be done with authenticity and true intentions. Think about ways your company can give back during the upcoming holiday season.