Have an ad get declined? Here are a few reasons why that might have happened. 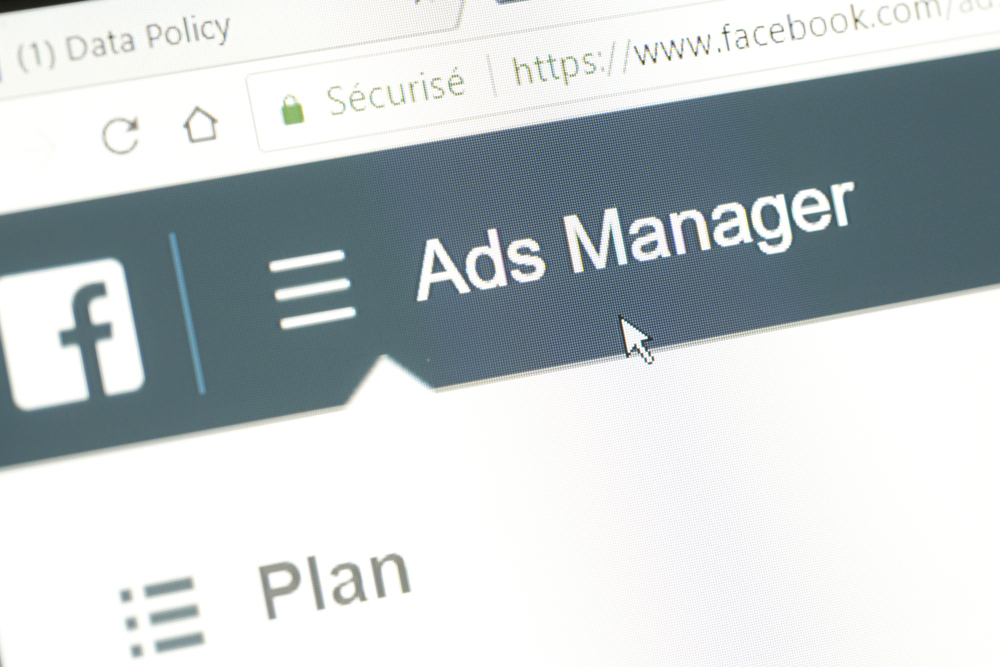 There are few things more frustrating than selecting the perfect image, diligently crafting copy, targeting your ad with laser-like precision … and watching Facebook decline it. Not only does it waste your time but also, it’s hard to tell why at times.

Here are a few common reasons Facebook declines ads. Run diagnostics on your own ad to see which of these may have painted your ad as decline-worthy. If you’re still unsure, reach out to Facebook Support to get to the bottom of it. It also offers a form you can fill out to repeal its decision.