The Facebook/Cambridge Analytica scandal is a crisis not just for the 50 million Facebook users whose data were harvested and misused but also for the business sector. 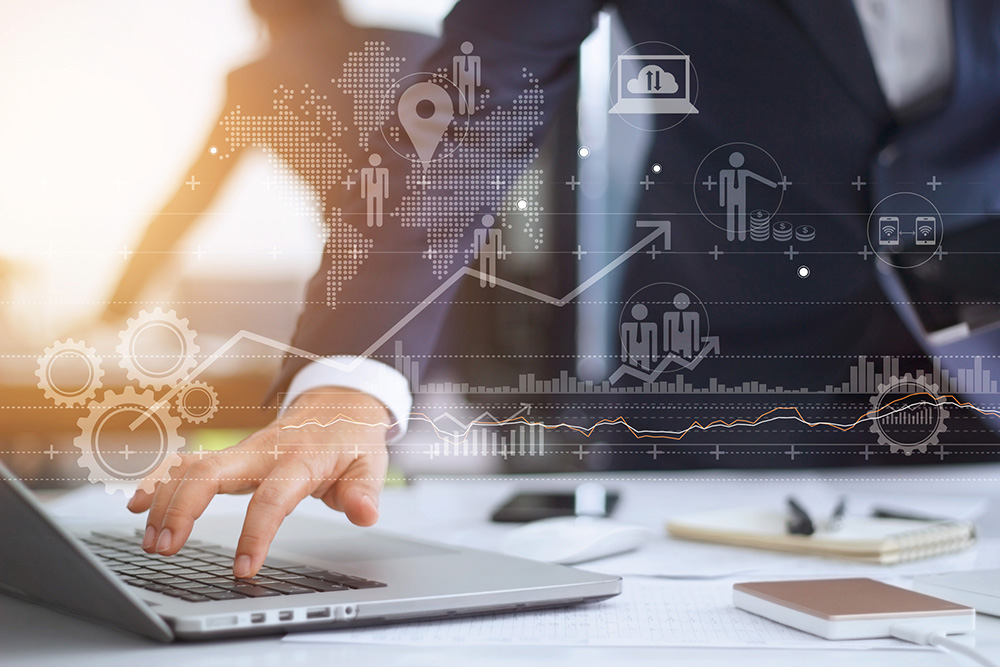 Many consumers are angry and afraid—common emotions associated with betrayal—and while no one can undo the breach of trust, careful handling of data in the business sector may be the key to restoring trust and rebuilding loyalty online.

Pull Back from Using Online Quizzes to Gather Data

The data that were sold by Cambridge Analytica were gathered through a quiz app on Facebook. It can be assumed that at least a fraction of Facebook users and consumers who have learned about the scandal will feel wary about quizzes now, no matter how fun they might be. Until public trust is rebuilt, finding other ways to gather data might be imperative.

Invest in New Apps, Like Online Games, or Find Other Ways to Provide Rewards

To help combat the negative emotions, try using apps that reward users for completing tasks and forms. Simple online games or productivity apps that allow users to unlock new levels might be a good choice. Games can engage users; if they’re interesting and well-developed, they can gather data and keep users engaged much longer than a quiz or questionnaire. The downside is the cost. Consider partnering with new software companies or freelance software engineers to brainstorm options. As you proceed, be open about what you’re doing and why.

Be Up Front about Information Gathering

When other apps are used to gather information, make sure the privacy policies are prominent. Legal matters must be covered. Hire a good writer to edit your policy so users can read and understand it easily.

In addition, post a comment on your website landing page about your company’s concern over the scandal. Train employees specifically on how to address customer service inquiries about privacy, and respond quickly to consumer concerns.

Be clear, concise, and conversational. Trust (and online loyalty) can be rebuilt when consumers feel respected and safe.

Reach Out to Your Current Customers

One of the best things you can do is reassure the customers you already have. While it may be an investment of both time and money, reach out to the customers in your current data sets. Let them know why they’re valued. Find a simple, inexpensive way to reward them for their loyalty.

Facebook might be a hot topic for a while but maybe not in ways that will be good for your company. Create social media marketing plans for alternative sites like Twitter or Snapchat, and roll them out while you pull back on your Facebook ads.